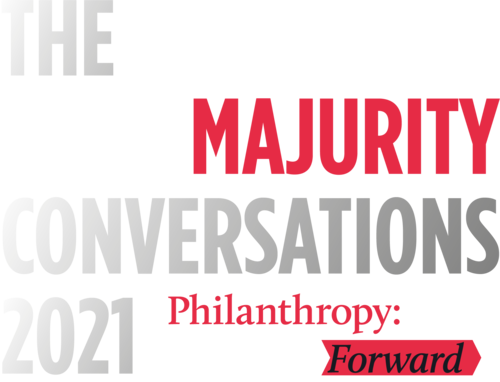 In conjunction with the launch of the
Maybank Momentum Grant >

Designed as a dialogue, this annual event brought social impact leaders together to discuss societal needs and best practices both globally and in Singapore.

Official launch
of the

The $2 million Maybank Momentum Grant was officially launched at The Majurity Conversations 2021. Administered by The Majurity Trust (TMT), this grant is designed to support small promising charities needing capital and cash flow, especially as charitable giving has declined significantly in Singapore amidst the pandemic. The recyclable grant enables TMT to channel support to more charities in need, multiplying the impact of the fund. 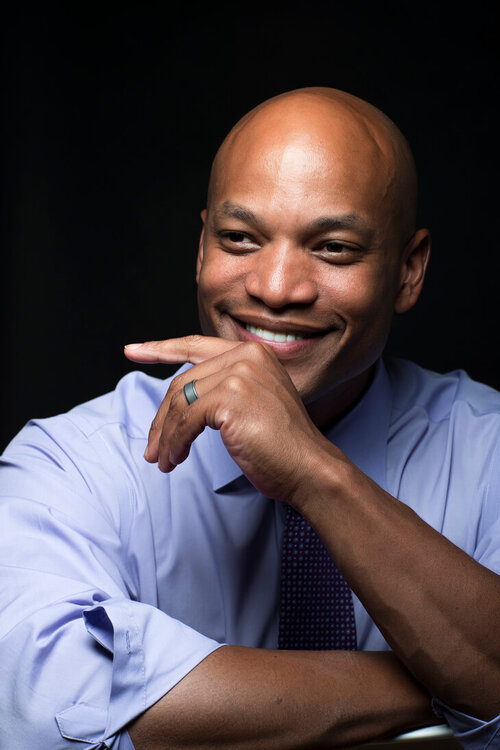 Wes Moore is the Chief Executive Officer of Robin Hood, one of the largest anti-poverty forces in the nation. He is a bestselling author, a combat veteran, and a social entrepreneur.

Wes’ first book, “The Other Wes Moore,” a perennial New York Times bestseller, captured the nation’s attention on the fine line between success and failure in our communities and in ourselves. That story has been optioned by executive producer Oprah Winfrey and HBO to be made into a movie. He is also the author of the bestselling books “The Work,” “Discovering Wes Moore,” “This Way Home” and the recently released, “Five Days.”

Wes grew up in Baltimore and the Bronx, where he was raised by a single mom. Despite childhood challenges, he graduated Phi Theta Kappa from Valley Forge Military College in 1998 and Phi Beta Kappa from Johns Hopkins University in 2001. He earned an MLitt in International Relations from Oxford University as a Rhodes Scholar in 2004. Wes then served as a captain and paratrooper with the U.S. Army’s 82nd Airborne Division, including a combat deployment to Afghanistan. He later served as a White House Fellow to Secretary of State Condoleezza Rice. Before becoming CEO at Robin Hood, Wes was the founder and CEO at BridgeEdU, an education platform based in Baltimore addressing the college completion and job placement crisis by reinventing freshman year for underserved students. BridgeEdU was acquired by Edquity, a Brooklyn-based student financial success and emergency aid firm, in June 2019.

Wes has also worked in finance as an investment banker with Deutsche Bank in London and with Citigroup in New York.

Wes lives in Baltimore with his wife and two children.

Covid-19 has exacerbated social challenges on the ground. Giving needs to be more sustainable. 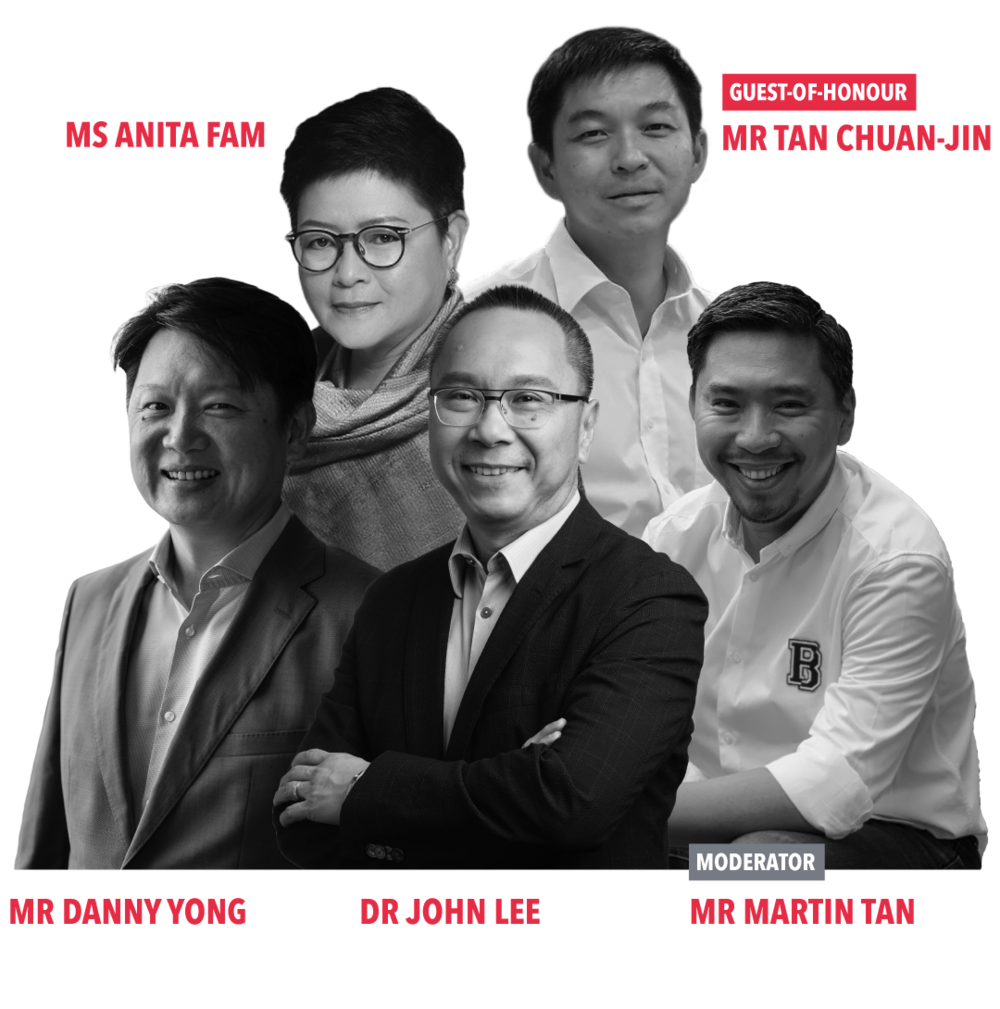 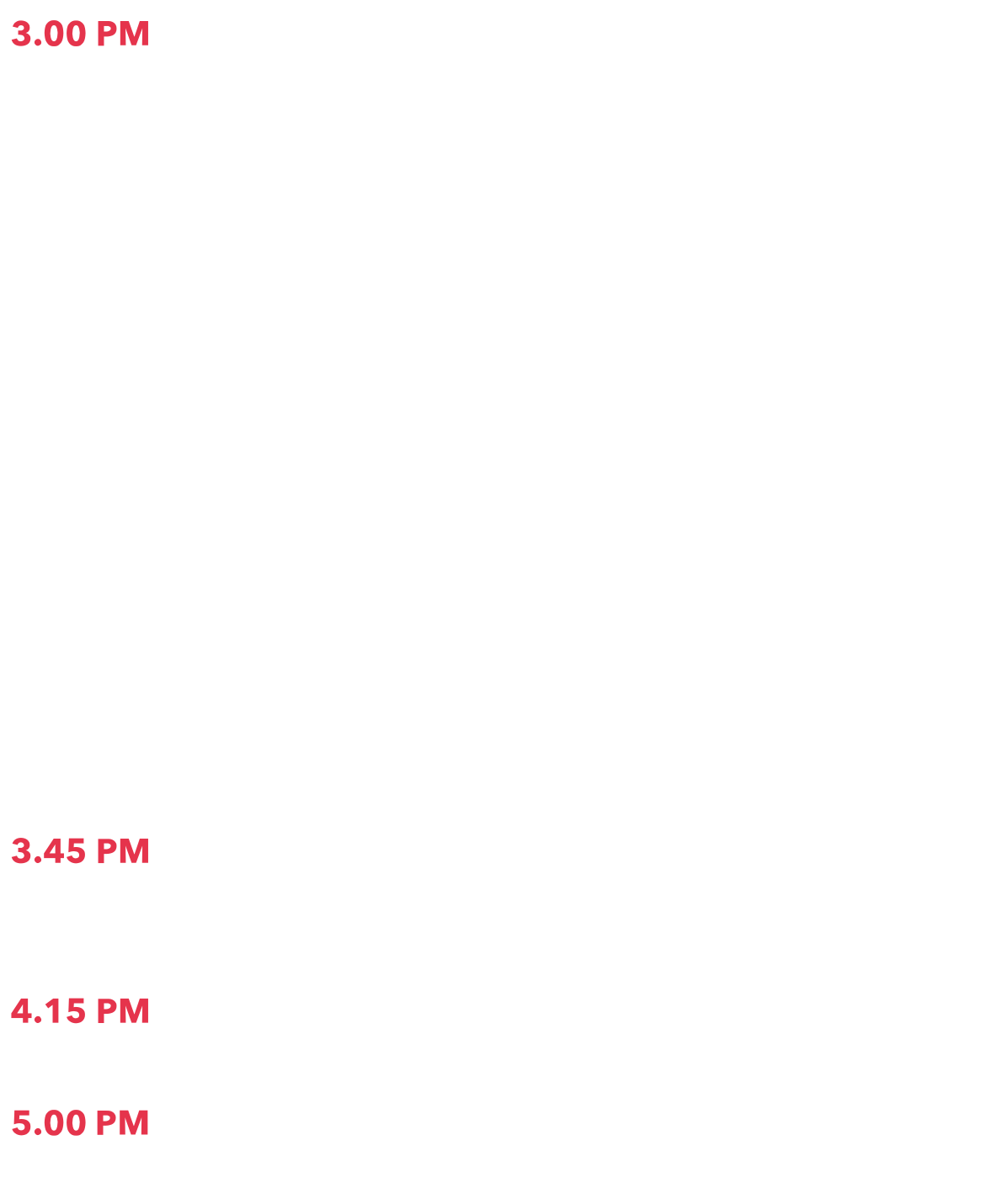 RSVP is closed. Thank you for your interest.
For enquiries, please email us at admin@majurity.sg