Skip to content
Don’t let what you are going through define you. Hang in there. Once u come stronger theres so much more you do.
SGStrong, Social

Priscilla Ong
Founder Project Love lunch, SGStrong Grantee
At Project Love Lunch, Priscilla provides daily necessities to youths and the elderly at Yishun rental blocks. As she is highly empathetic from her experiences, she pays attention to details such as the products and brands that the youths and elderly use while listening to their needs in order to provide them the best care she can. 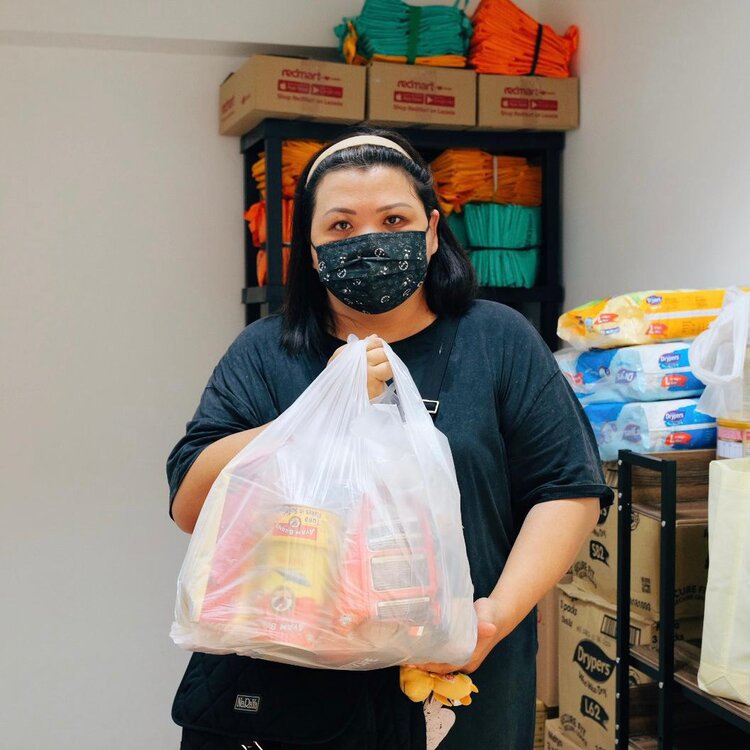 1) What was the motivation that led you to specifically help the children and elderly at Project Love Lunch?

I used to work in a childcare in the Northern part of Singapore, where the school is mainly catered to the needy families. I have seen first hand how some children were neglected and I even had a pair of brothers who dug the dustbin in school for those bread corners that were discarded. And during one home visit, we also saw the home condition was not very proper.

During our distribution we were also asked by some of the elderlies if they can also have a share of what we were giving thus that’s why we now serve both the young and old.

2) During Covid-19, you distributed craft kits to engage children. What inspired you to do so?

My children were so used to being brought for events like the theater, trampoline parks and many more. To suddenly not have all this is really tough on them. Thus to let them have something hands on to do and bond with the parents, we came up with the idea of the craft kits.

3) What are some of the difficulties you have faced? How did you overcome it?

Some of the elderlies have their own ideas of what they want to receive like particular brands and we try to fulfill them to our best ability. My fondest memory is of a elderly who we nicknamed ‘umbrella ahma’ because that’s the only brand of rice she wants and despite being a bit hard to handle she was really such a joy. She used to come down in the new clothes we gave her the previous time and asked us “so pretty right? Thank you very much”. Her passing really did affect me a little. 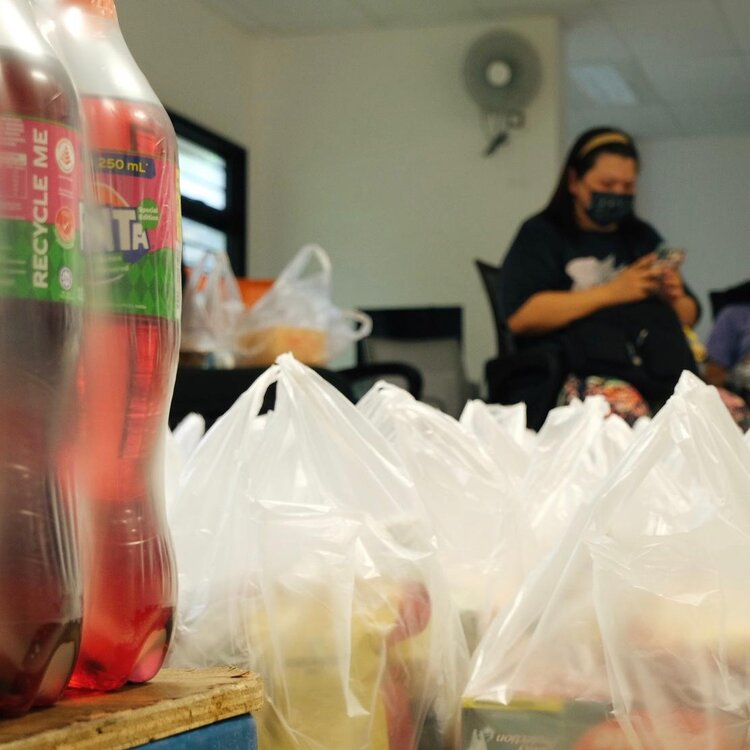 4) Has there been anyone instrumental to you during your journey to help others?

My late mum is my inspiration in my journey of giving, she was a staff sergeant in the army. Her selflessness actions showed me so much. She had this green metal box in her desk filled with small change and it was always open during camp hours so that those army boys who had not enough to buy things at the canteen could take some cash and get what they needed, all she asked for is that they pay it forward. And once during her dinner and dance, she won this 32 inch TV and instead of bringing it home, she asked the boys to bring it back to camp and put it inside the entertainment room so everyone can use it sing karaoke.

5) If you can do/change anything in Singapore, what would you do?

I would make changes to the baby bonus system especially for those staying in rental flats, instead of cash, I would like for it to be converted that to credits inside a card and these credits can only be used to purchase groceries or children items as some of the families I know of are really not planning properly in the number of children to have. They only see the short term of the baby bonus amount they can get which does not benefit the children at all.

6) What is something you would say to someone who is struggling right now?

Don’t let what you are going through define you. Hang in there. Once u come stronger there’s so much more you do.

Being able to overcome adversity they are facing and making positive changes to current circumstances. 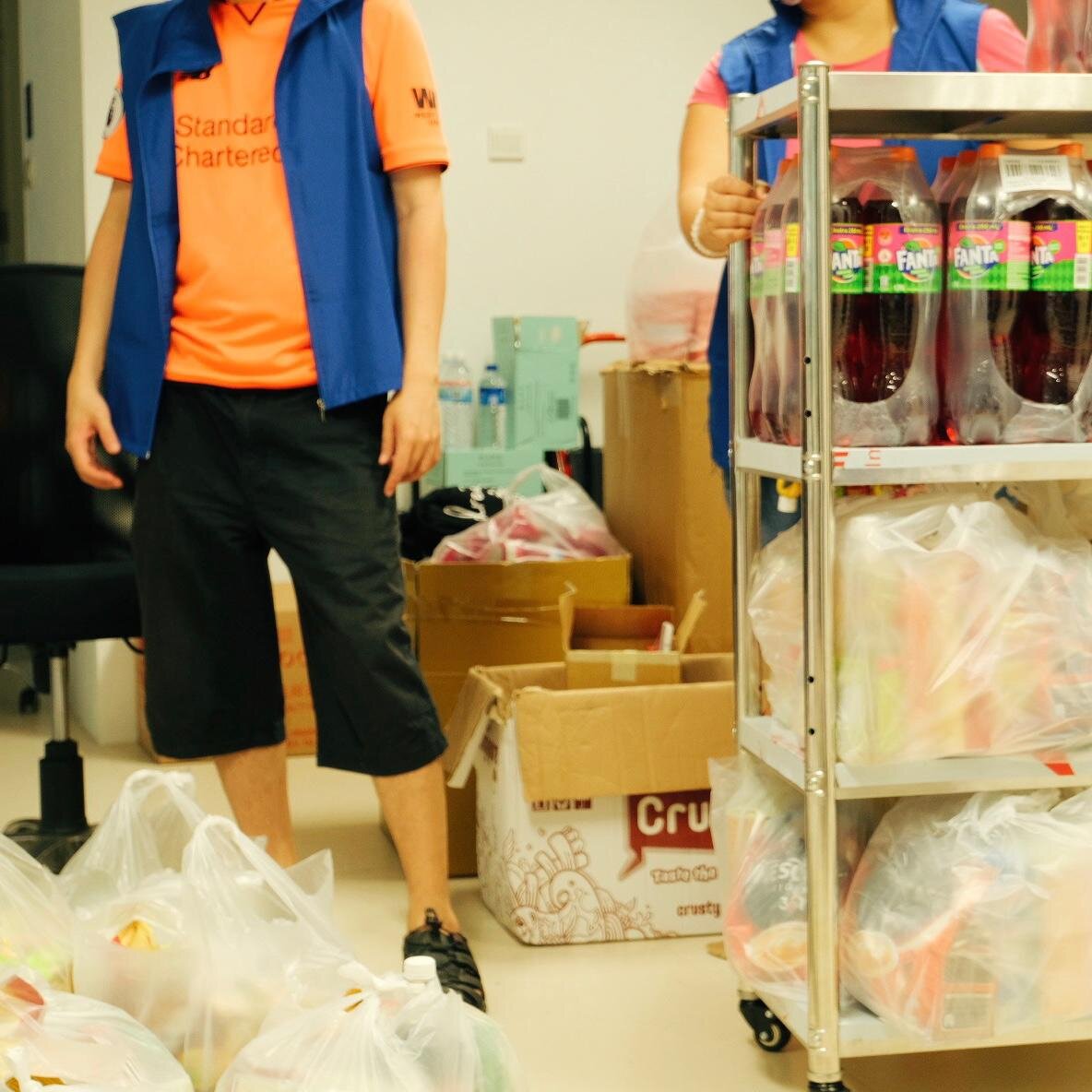