Skip to content
Despite the loss of my only purpose in life which was my son, I have found a new purpose to continue living
Social

Jenny
PleaseStay Movement
Jennys only son committed suicide in 2018, leaving the broken mother behind. Despite her grief and tragedy, she is determined to give Josh, her son, a voice and create awareness of suicide, and to prevent it in Singapore. Jenny works alongside other moms who have gone through the tragedy of losing their children to suicide. 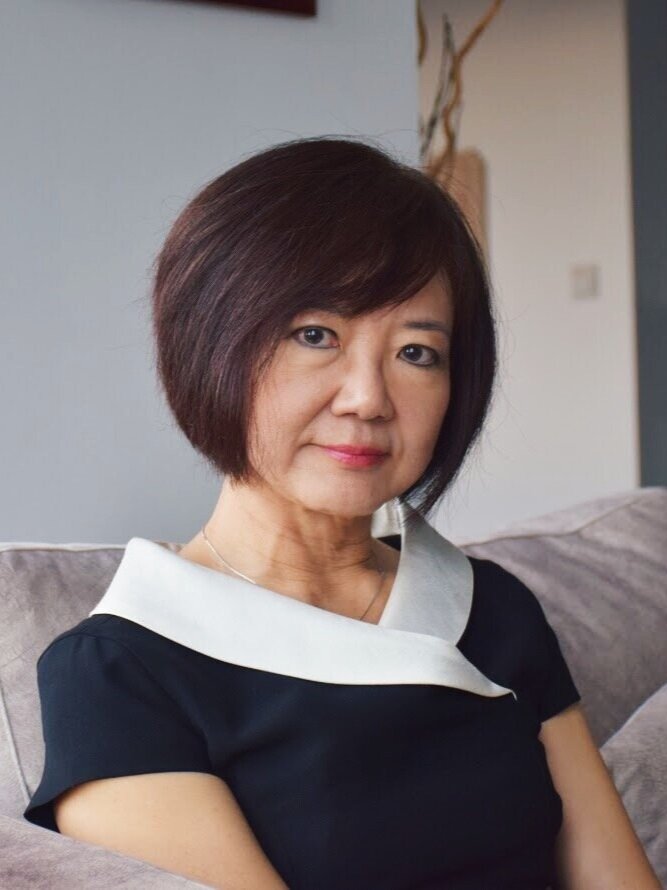 1. What does thriving mean to you?

Thriving to me means being able to prosper in everything that I put my hands to and to be in health even as my soul prospers.

2. Alongside other moms who are going through loss and grief, you have started The PleaseStay. movement. What influenced you to step up to do this?

Prior to PSM, a few mothers including myself were doing interviews on social media on an individual basis. It didn’t really generate much interest because watching just 1 mother share about her loss does not have the same impact as watching a few mothers sharing in the same video.

Subsequently, in mid-2019, a mum who had lost her daughter in 2018 had sent a link to a video done by a group of 12 Australian suicide bereaved mothers who had produced a video attentioned to the Australian Parliament. It was their effort to alert the Australian government of the suicide crisis in Australia.

When I saw that video, I immediately felt we had to do a similar video Singapore version. I felt that there would be unity in numbers that would have a greater impact on society at large to give them a wakeup call on the gravity of the teen suicide crisis in Singapore.

I started asking as many mothers as possible if they would like to lend their voices only to this video as I knew that because of the stigma of suicide, many would not be willing to show their faces. From a target of 12 mothers, we only got 8 and eventually 4 out of which only 3 were willing to speak on camera. Before we knew it we were brainstorming for a name for the video and that was how Please Stay Movement came about. Other mothers supported the video project by agreeing to include their child’s name in the video done in memory of youths lost to suicide. Because of the many issues faced by each mother’s experience, we decided to make PSM an advocacy group and PleaseStay. Movement was launched on 29th Oct 2019 and the video has since gone viral. The video has garnered 1.6m views at the point of my writing.

3. What was a challenge you had to overcome to get this movement started, and how did you overcome it?

Then there was the search for a video production company willing to do it pro bono for us. We eventually settled for one that charged a minimal fee for which I had found donors as I felt that the mothers themselves should not have to pay for the video as they were already in so much pain from the grief of losing a child to suicide.

Naming the movement was also not easy as targetting both extreme viewers ie the average layman and youths at risk was a challenge as one approach may not necessarily work for both groups. Although I had preferred something with the word HOPE in it, after a brainstorming session, we finally decided to call it PleaseStay. Movement.

Planning the launch and setting up the FB page and the publicity was not an easy feat as well and we relied on the expertise of other mothers, friends and partners. We were all very new to this but we were thankful we managed to pull it off within a short period of time. 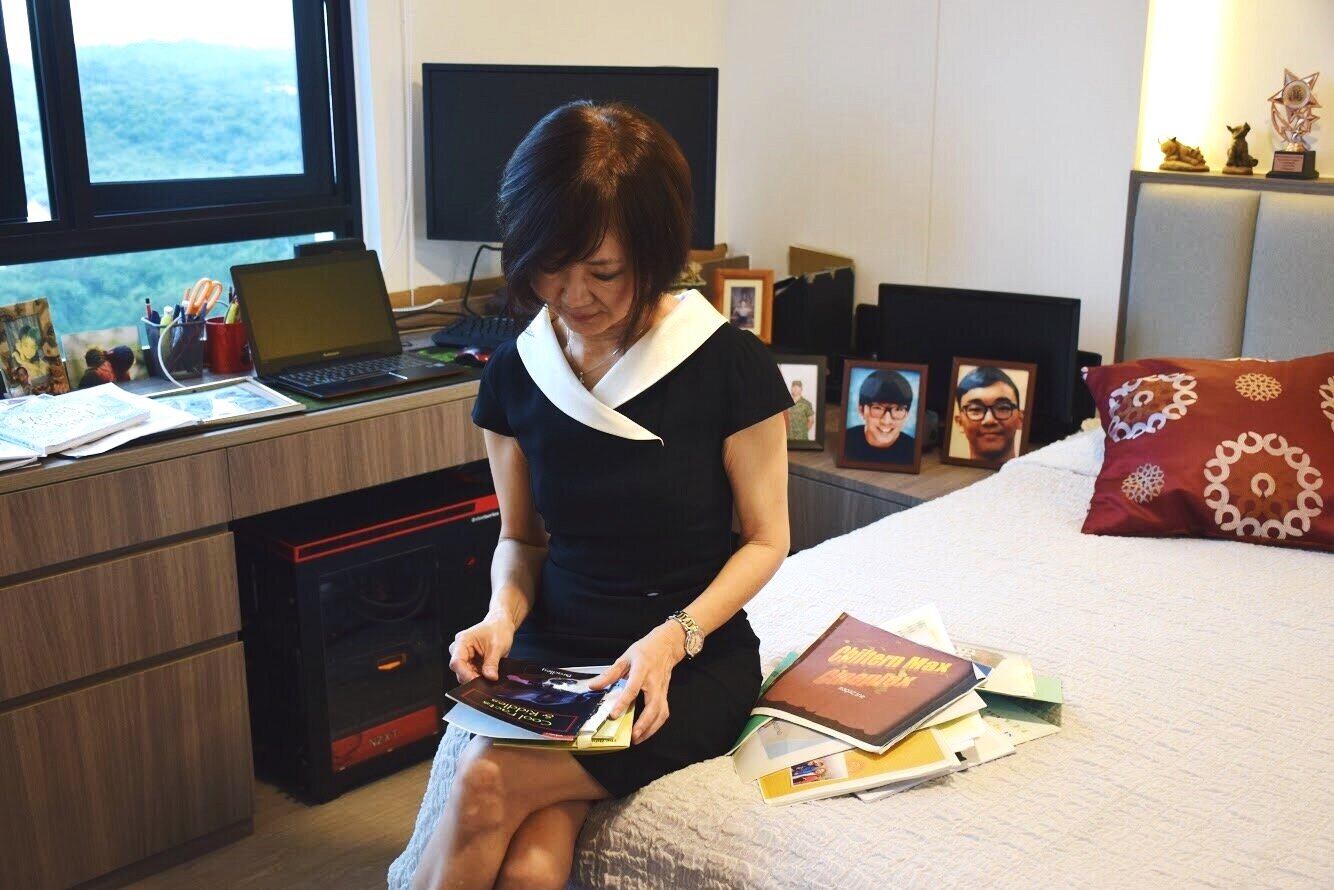 4. What would have helped made your journey easier?

The journey would have been easier had it not been for the fact that the sting of stigma of suicide is very deep-rooted in our society today. People in general would sweep this topic of suicide under the carpet and not talk about it. Which is why I endeavour to take up the challenge to go out there and share my experience as much as possible to help reduce the stigma so that the two-thirds of people with mental health issues will not hesitate to seek professional help. This is one way we can help prevent suicides.

5. How different is your life now compared to before embarking on the PleaseStay movement? How has this changed or given you a different perspective on life?

For me, as Josh was my only child and I have practically lost all that I have ever wanted in life which is a family, I have undertaken the mission to help create awareness and prevention of suicide by accepting speaking engagements at tertiary institutions, NGO events on Mental Health, write articles for online publications as well as interviews with mainstream media wishing to cover this topic of suicide. I also make it a point to reach out to youths at risk online to give them hope to stay and choose life . Friends have also turned to me for help to talk to their children at risk as a lot of them do not know how to handle and manage crisis situations. I share from my own experience which can be complementary to what is applied from textbooks.

I am now working as a team with my son in helping others with similar experiences and I am heartened that in giving my son a voice now through my social work, I have been able to do something that can help society. The youths at risk I help have become my sons and daughters.

6. You chose to do something positive and good in spite of your grief and personal challenges in dealing with your loss. What would you say to others going through a really difficult time right now?

I never expected that I would get closure on the tragedy that I experienced in 2018 so soon. But getting that closure was instrumental in helping me to rise up and declare that today, despite the loss of my only purpose in life which was my son, I have found a new purpose to continue living.

7. If you can do/change anything in Singapore, or in life here, what would you do?

I would narrow the income inequality in Singapore. I would change the education system to one that nurtures the child rather than hot house them. I would call for society to be more empathetic and compassionate towards one another. I would call for a nation that looks beyond materialism in building ones’s character and life’s values. I would do everything within my ability to have zero suicides in Singapore through love therapy. 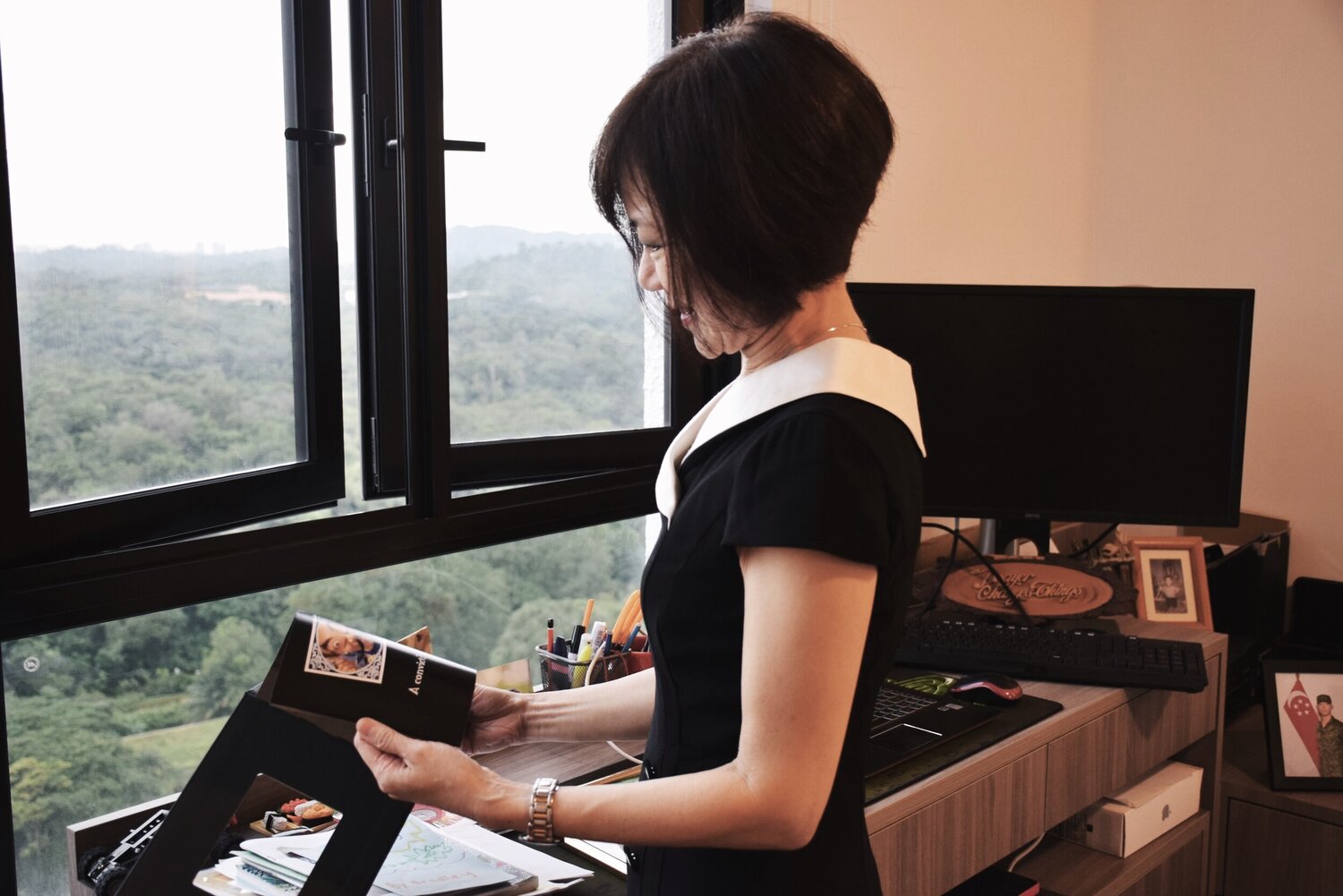