Skip to content
I Hope Someday Everyone Would Stand Together With The Local Esports Team And Support Them.
Esports

Fabien Ong
Team Manager Impunity Esports
Fabien Ong currently manages multiple esports teams at Impunity Esports. His experience in the esports industry changed his perspectives and helped him find something to strive for, his esports athletes. He believes that Singaporean esports atheletes have potential to win and is constantly blazing a path for 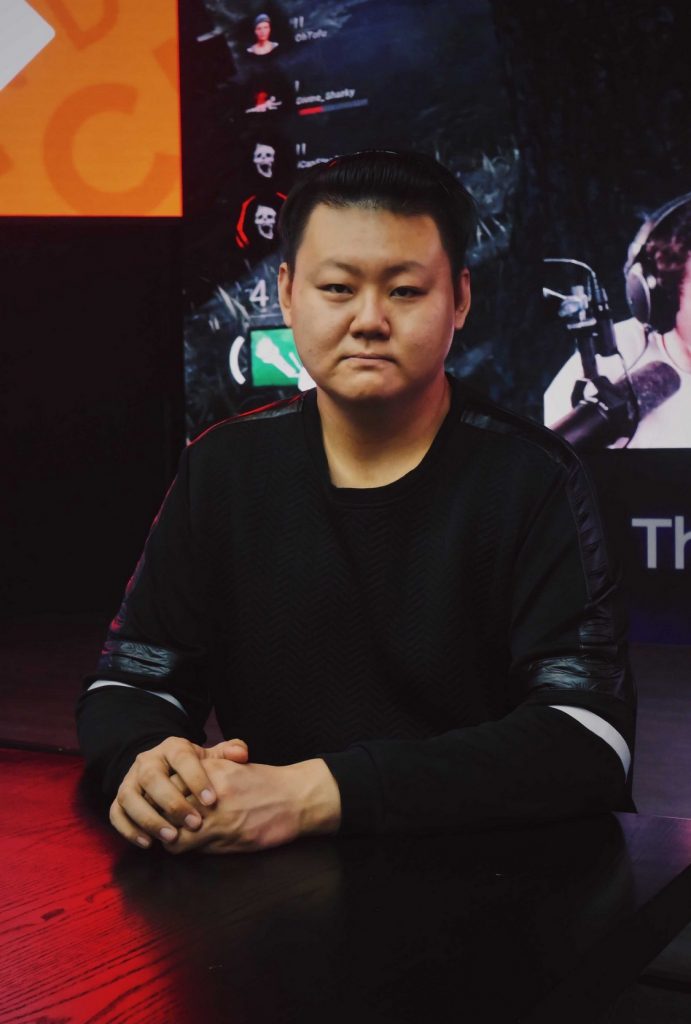 1) What made you decide on a career switch from a corporate job to pursue a career in the gaming industry? How did you feel?

I had an interesting encounter. My brother was offered a free trip to US for competitions, and I was so against the idea of him going overseas. So, I decided to be the manager of the team and this is how I started my journey. Before I joined this industry, I had a serious biased point of view about Esports and now I feel that this industry changed my life in positive ways.

2) You mentioned that Esports players do not have to commit to gaming fully and can balance between schooling and playing professionally in order to chase their dreams. What gave you the inspiration to say so?

3) What were some of the difficulties you faced as a team manager? How did you overcome them?

Parents misconception about esports as most of the parents would think esports means they are playing games and ignore about their studies, and another difficulty I faced is individuals commitment. For example, a lot of the Esports Athletes have to enlist into national service when thats the prime age for them to compete.

4) What is your proudest moment as a team manager?

During 2017 Vainglory World Championship, no one believed that we will be able to go far in this tournament. But when we won the previous year champion team and make it out of the group-stage I hear the crowd cheering for our Singapore team. This is when I told myself we made it, we show people Singapore Esports Athletes able to go for Esports.

5) Is there anything you would like to change in Singapore’s esports industry? Why?

Singapore Esports culture. Majority of the people in Singapore would not support local teams and give negative comments. I hope someday everyone would stand together with the local esports team and support them. 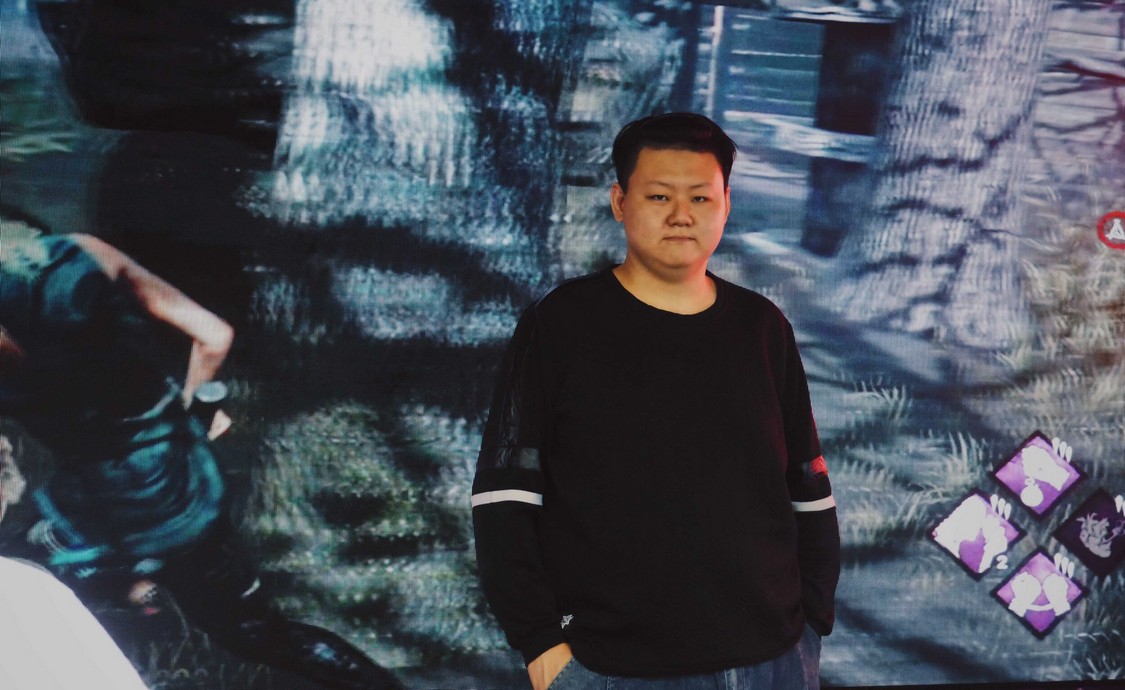 6) What is an advice you would give to someone who is pursuing their dream?

Dont choose comfort at an age when you should be struggling. Only after a period of time when you meet your best self. Dont be frightened by the immediate conflict and make your legs weak and stop moving. In the future, you will definitely thank yourself for working hard now. Always believe that the harder you work, the luckier you are, and all that is lost will return in another way.

Thriving to me is the day when people talk about esports in Singapore and having my name mentioned. To make Singapore a better place for esports.